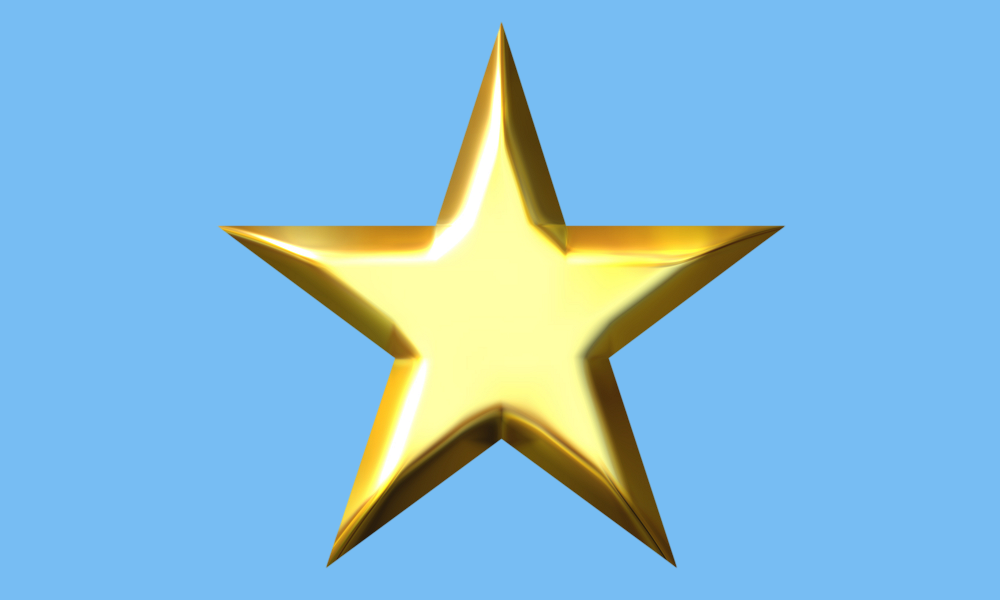 This alternative version of Cinderella puts a highly original, contemporary spin on the story while at the same time delivering a traditional family panto with all the usual trimmings.

The emphasis is very much on comedy, which is provided by a daft duo of television producers called Mr Muggsy and Mr Puggsy who orchestrate an X-Factor style talent show at the palace as well as spending most of the time trying to escape the romantic clutches of the Ugly Sisters.

The script is packed with snappy banter, rhythmic patter and accessible modern references. There’s also some good old fashioned slapstick. Something for all the family!